Hit enter to search or ESC to close

Albermec is a company specialized in the construction of shafts and coils for electric motors and pumps.

”Albermec is like a big family, we make sure that our customers feel satisfied with the service we offer. 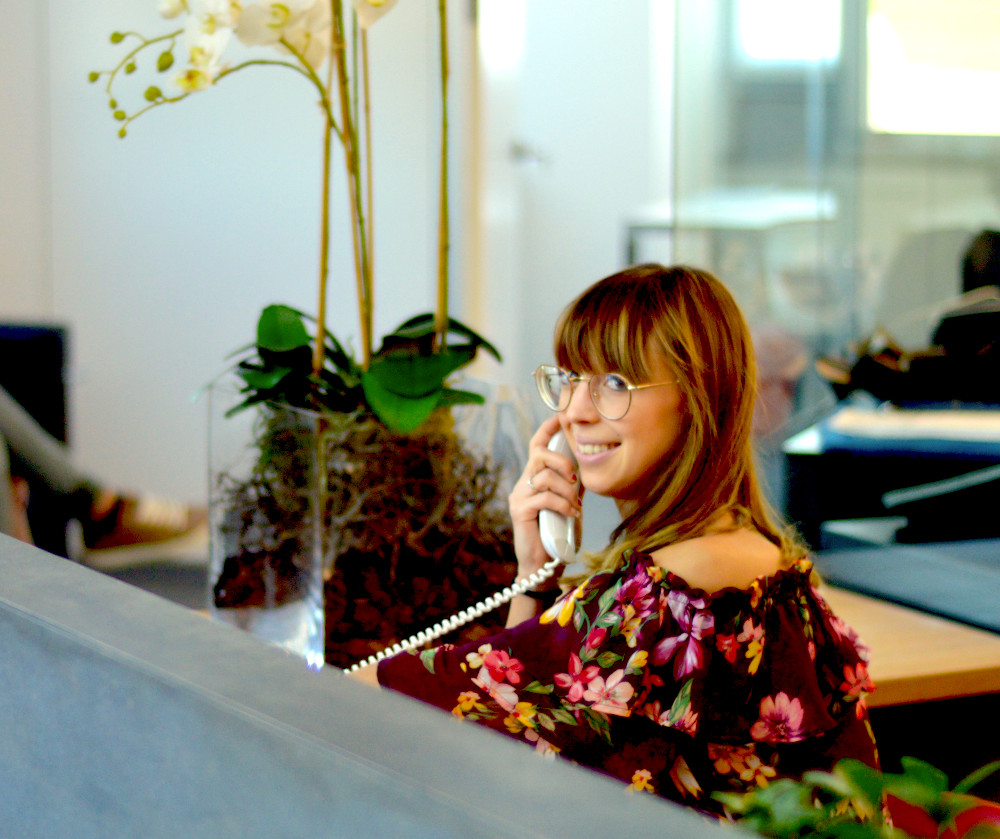 Albermec, over 20 years of history, made of passion, commitment and dedication

Albermec was found in 1994 by the three members Franco, Emanuele and Ennio, a small artisan company in the heart of Cornedo Vicentino, which was able to expand in the following decade, up to 2,500 square meters with a production capacity of 50,000 shafts per month.

The choices of the three members were fundamental in the following years, which invested also during the economic crisis to enlarge the machinery fleet, the strategy was to independently produce the raw shaft; this choice allowed the acquisition of new and more important customers who drove the company towards recovery.

In 2015, the company feels the need to expand, to make room for new machinery and new operators to increase production; which materialize with the start of construction work on the new plant.

New Year 2018 begins for Albermec in the new plant in Nicolò Zamperetti Street; a great goal for members, employees and for the company itself, which still expands its space and reaches 4,000 square meters, further enlarging its machinery fleet and allowing itself to implement a new warehouse.

Each customer has their own needs, we always offer a personalized service

The philosophy that guides us is that of simplicity and transparency, with the customer and with our employees

In over 20 years we have been able to achieve high quality standards, gained thanks to our qualified staff

Our service puts the customer at the center, we follow his needs in a flexible way, thanks to the experience gained 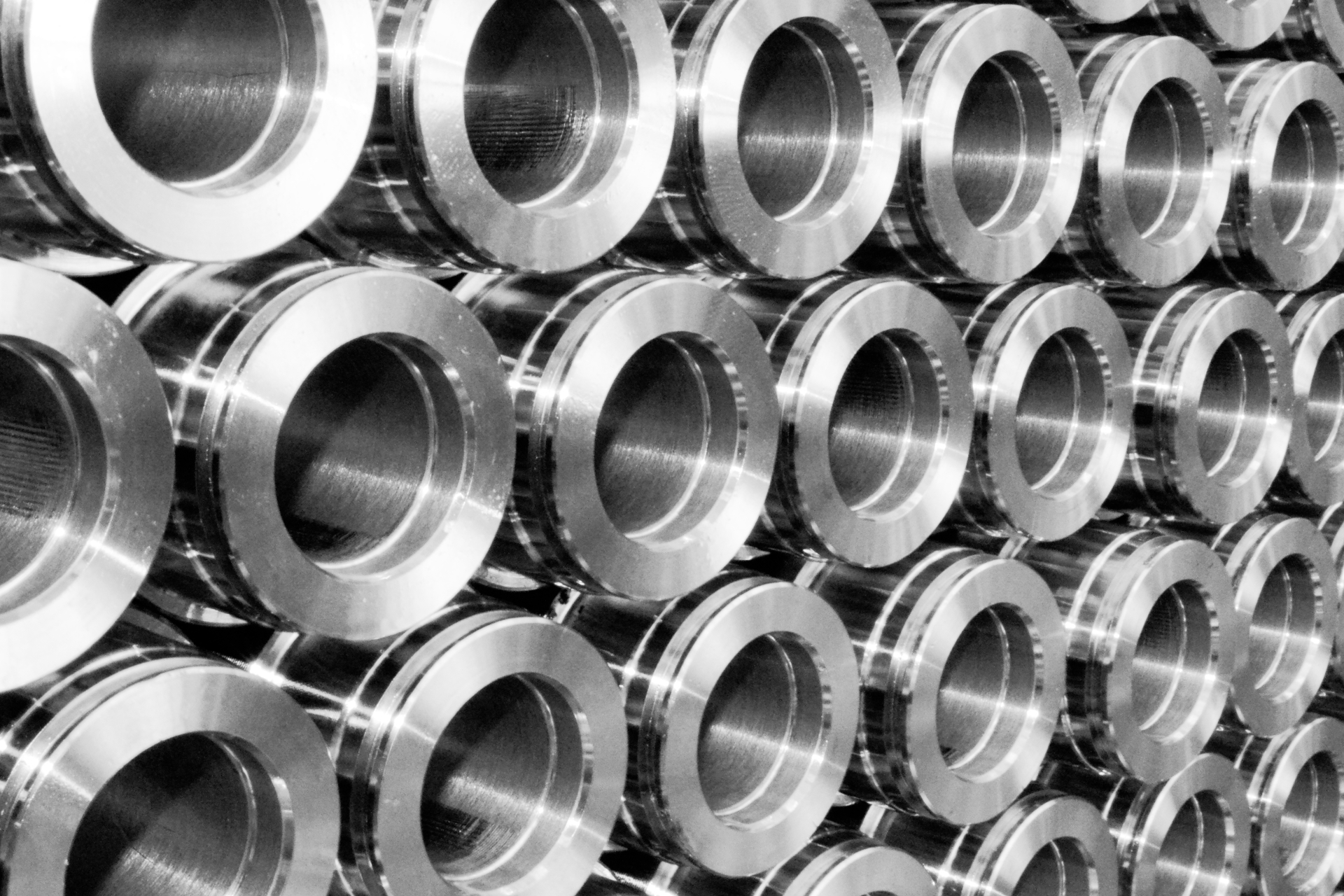 The shafts produced can be equipped by the coil, the measures range from MEC50 to MEC132, the shaft is made internally according to the specific requirements, using special processes and treatments

We use unalloyed, alloyed and stainless steels, all of European origin